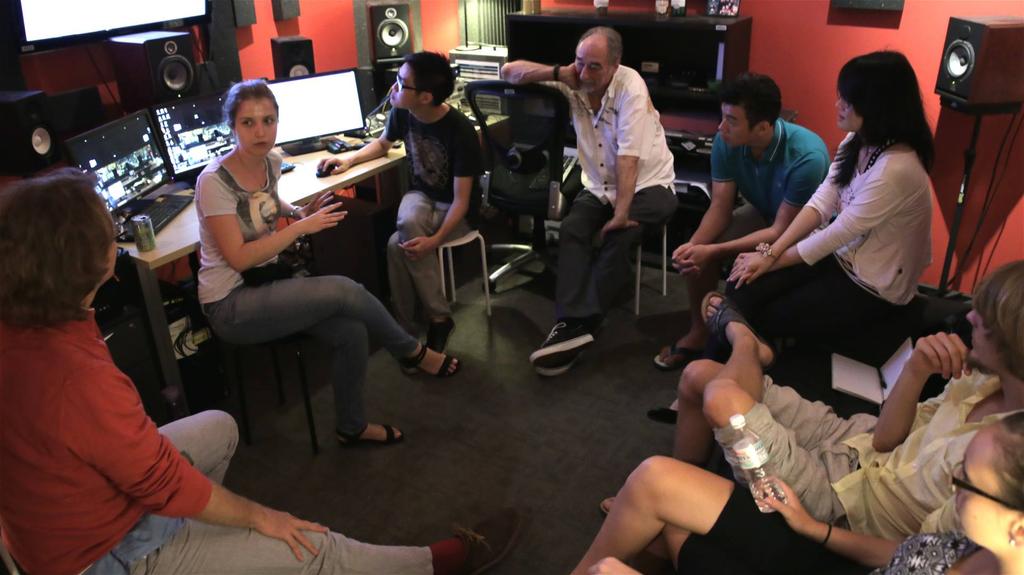 A Sound for Interactive Media Field-trip

My first field-trip with The School of Art, Design and Media of Nanyang Technological University was the visit to the Ubisoft Singapore studio. Our professor for the course Sound for Interactive Media, PerMagnus Lindborg, had arranged for us to speak to the sound designers at the game studio. In the morning of Thursday October the 9th Kayleigh and I were picked up at a bus stop Blk 271 CP by PerMagnus who had already picked up our two fellow students. Luckily there are just four students registered for the course, so we all fit in one car. The mood was good-hearted and exciting.

On our arrival at Ubisoft we were greeted by Alex Lim who showed us around. There’s a lot of game concept art on the walls in the studio that’s been used in the development of the Ubisoft games. Especially a lot of Assassin’s Creed artwork. We had to sign a Non-Disclosure-Agreement but it’s a pity we didn’t get to see anything we’re not supposed to disclose.

After a short conversation with Alex, we didn’t learn a lot about Ubisoft or the game development process in particular. Alex’s function is to manage the human resources at the Singapore studio. So I was really excited when we were about to meet the sound design team of the Ubisoft Singapore studio.

We were introduced to Marshall Parker (Audio Director), Courtney Johns (Senior Audio Designer) and Lawrence Tay (Audio Designer). They all have a lot of experience in audio design and told us full of passion about their profession. But I wanted to know if they (and the rest of the employees at Ubisoft) also play a lot of games. They answered that they used to… But that you didn’t have to be a hardcore gamer to work at Ubisoft. The management does emphasize the importance of playing games employees themselves have worked on as well as the importance of playing games from the competition.

During the talk, the sound design team started the demo of Assassin’s Creed - Black Flag running a development build for the Xbox. It was interesting to see all the tools the developers and designers use that are not included with the consumer release. For example, the Xbox was connected to the computer where the Wwise software was running and displaying all the audio assets that were being played at that moment. It’s possible to interactively mute or change sounds while the game is running for testing purposes. We were given a demonstration that the same set of e.g. five audio files can be used to create a wide verity of different sounds by using pitch randomization. Within a given range the pitch is randomly varied every time the sounds plays. This will make sure the user doesn’t get tired of the same sounds too quickly or even won’t notice the small set of sounds at all.

All the sound files have a specific place in the game-space that, together with parameters like loudness and how far the sound travels, determines the way the sound finally comes out of the speakers. In the developer options you can switch on a ‘display sound’ switch, that reveals where all these sounds are ‘hidden’. It remind me of the Amplifon Sounds of Street-View framework, which has similar parameters and also visualizes audio sources on a map.

The Wwise software that was used by Ubisoft is a really advanced piece of software. I’ve never heard of it before, but I’m glad I’ve came across it now. There even is a free version available that supports Android™, iOS, Linux (Beta), Mac, Windows, Windows Phone 8. This is very interesting to experiment with one day. The free version doesn’t support any of the major gaming consoles from Sony, Microsoft or Nintendo but that’s not a problem for me because I don’t have a developer kit from any of those systems anyway.

The conversation could go on for hours longer, but unfortunately we were running out of time. For me the visit was really enlightening. I’ve seldom come across people that seem to have so much fun and pride in their work. The audio design team is also fairly autonomous and have a lot of freedom in designing the audio for the games. Even though I’m personally not so much into games, Ubisoft did impress me. Compared to a Hollywood movie, an Assassin’s Creed title is much more work, has a much larger budget and over 50 hours worth of gameplay. It’s just a tremendous amount of work. It was also interesting to hear that the game music is composed by Hollywood composers, just like most films I watch in the cinema.

Together we watched this video that shows how they’ve recorded the sounds for AC4:

After a nice lunch (not in PerMagnus’ car) I was just a little too late for my next course. It was well worth it though. I really liked the small scale and intimacy of the field-trip and I think my classmates were just as inspired as I was. I know Kayleigh is! 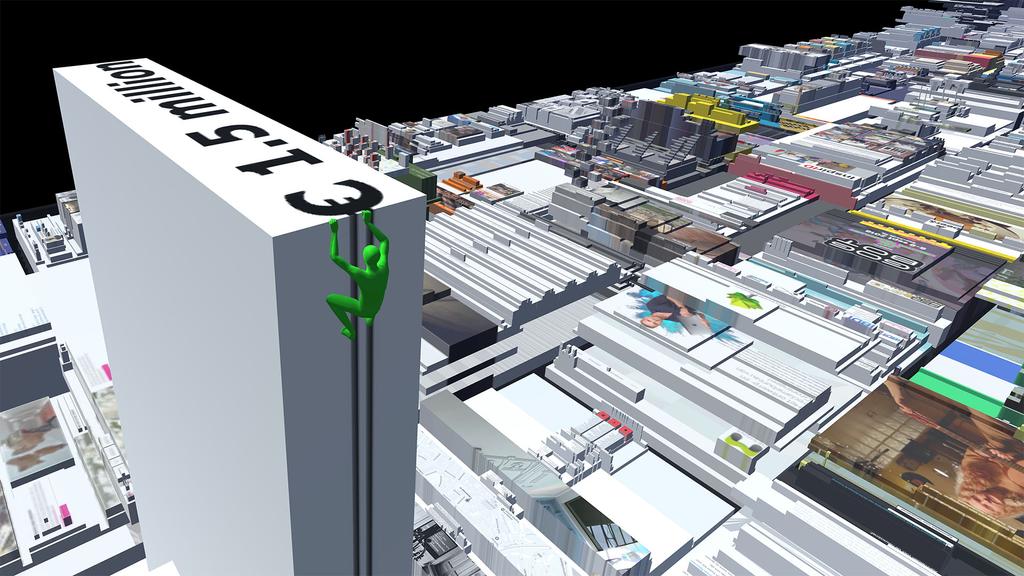 Invitation to the opening of New Manhattan 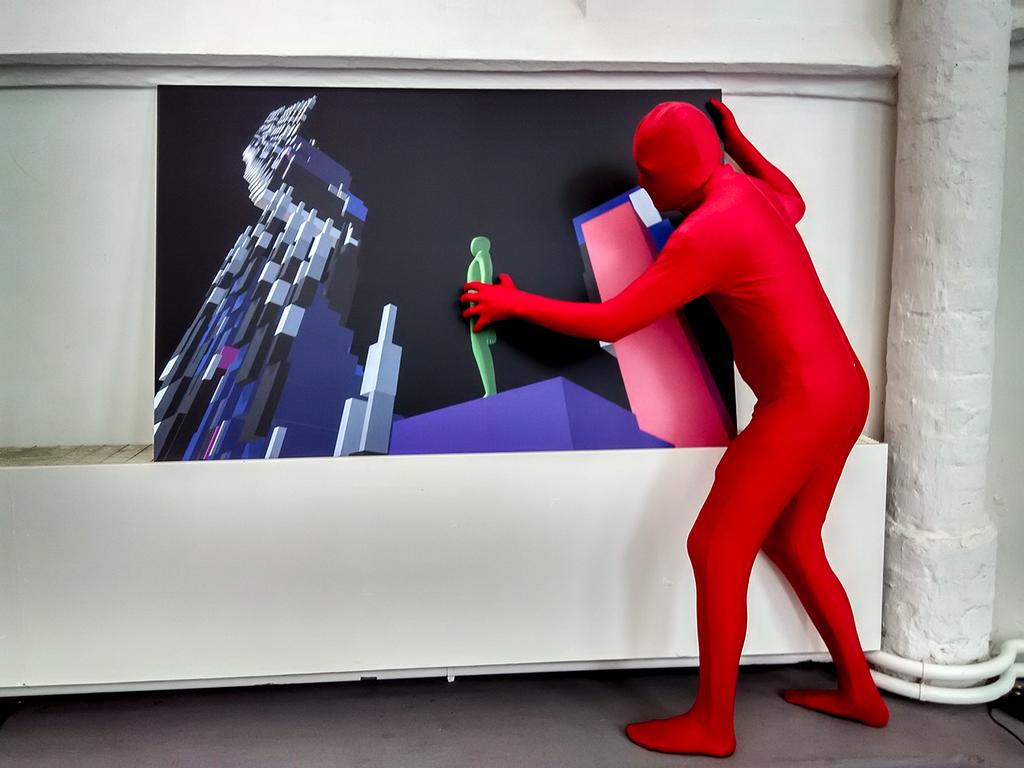 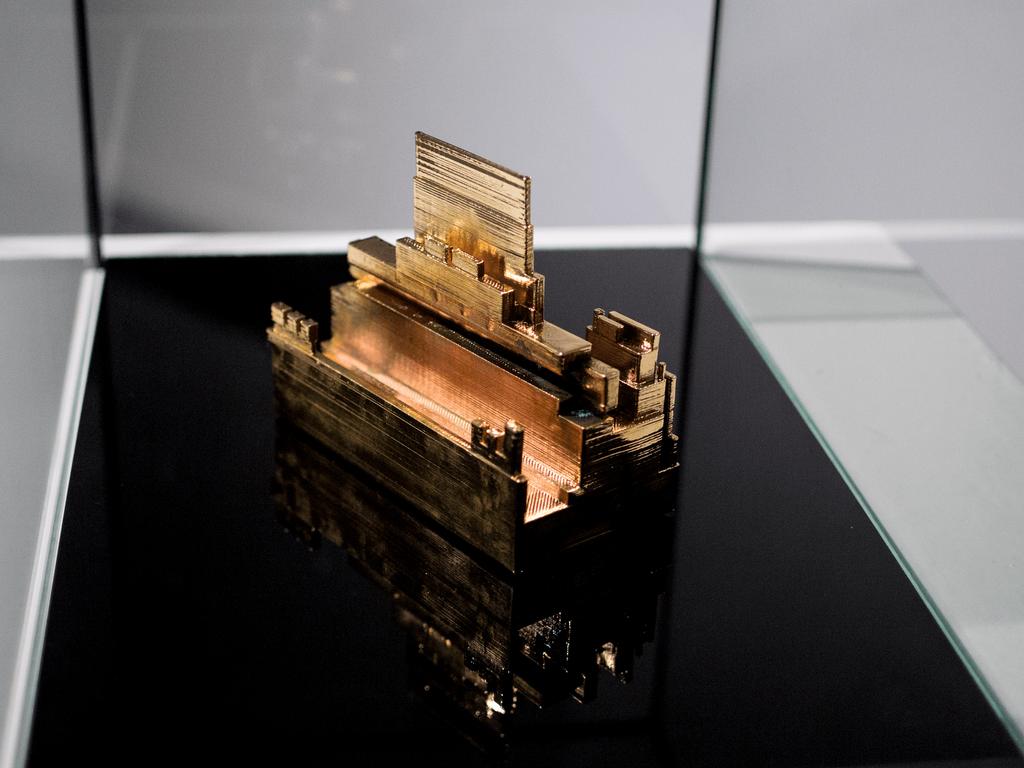