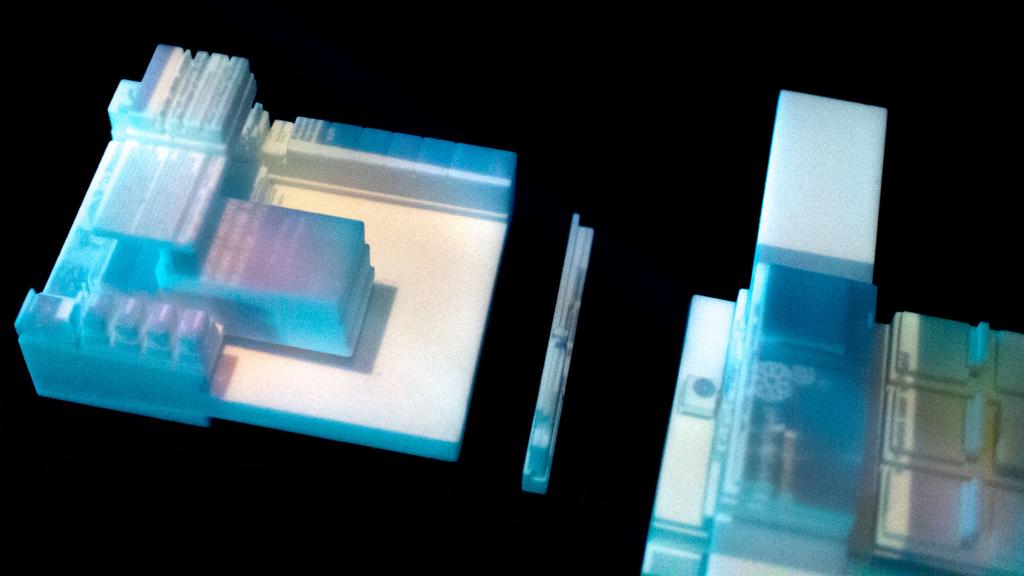 In my interactive installation of Web Spaces, which was also exhibited during Re-structions, you visit one isolated Web Space at a time. These are mostly Web Spaces from internationally well known websites. The Web Space is surrounded by darkness.

But as you may already know, the Web Spaces project is exploring the relation between the physical and digital world. At Re-structions I’ve taken the next step in blurring the line between these worlds. Instead of taking the most popular websites to transform into a Web Space, I’ve taken the websites from businesses in the same neighbourhood as the gallery (according to Google Maps).

Imagine you’re visiting this exhibition at SIGN, Groningen. Before entering the gallery you’ve just been walking along the canal, through the streets and you’ve been looking at the buildings in the neighbourhood. Upon entering the gallery you see the same buildings projected onto a wall (left). On the right wall however, you see a world normally invisible when walking through a city.

What I’ve done here is the following: I’ve transformed the architecture of websites from local businesses into 3D models. I’ve loaded those models into Google Earth. This is what you see on the right wall. Next I made a tour around these virtual buildings, based on the interesting angles of these Web Spaces. Then I synchronised these camera movements to the ‘real world’. Google Earth holds a 3D representation of this neighbourhood and I can explore Groningen in 3D, a bit like a game world but based on satellite images from earth. So what you see on the left wall (‘real world’), is determined by what I wanted to look at on the right wall (world of Web Spaces). It’s both the same tour. The idea for this combination came after participating in the Materialising the Internet exhibition, where Clement Valla was showing his work based on Google Earth.

But to further fuse, blend and merge, I’ve done some projection mapping too. I’ve put 2D screenshot of each webpage on the glass vitrine covering the 3D prints. With a light above it, this superimposes the images onto the 3D prints.

The superimposed image references the origin of the building.

At Re-structions you were able to see works of Nicholas Riis, Jelle Jongmans, Philippe R Wolthuis and me. 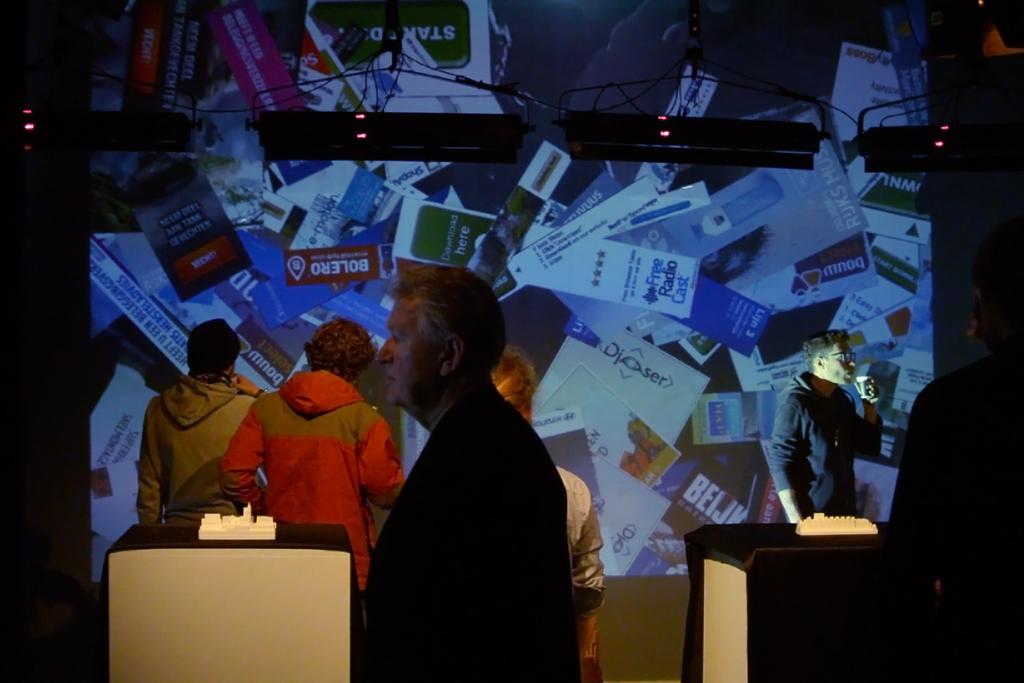 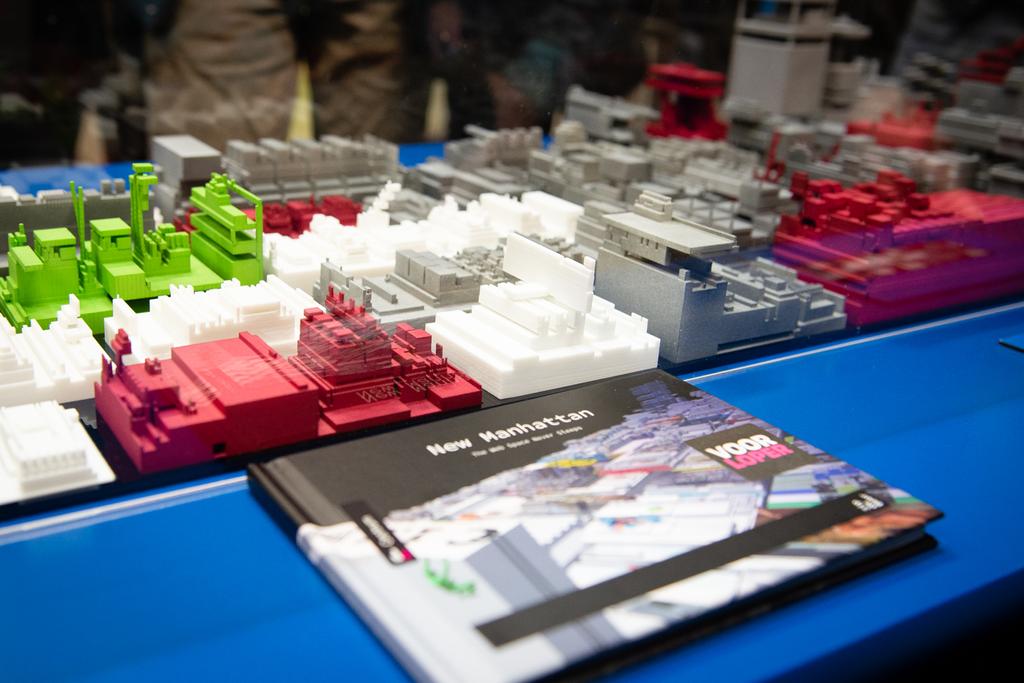